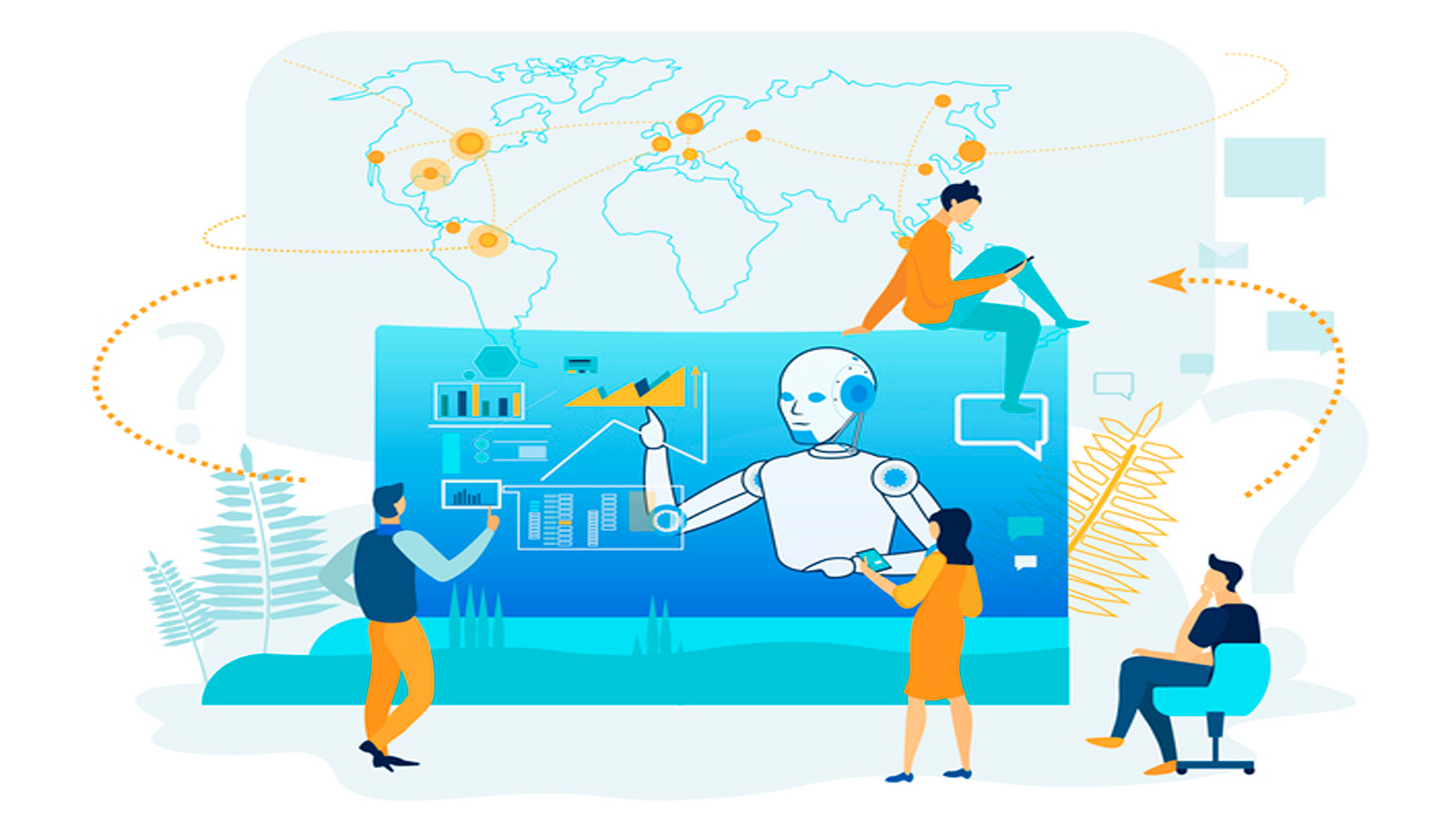 Scaling Facebook ads can be tough. You’ll need to pump out new creatives weekly, find and test new audiences, and keep a close eye on how everything is performing. Using Facebook’s built-in automated rules can help automate the last one.

If you haven’t used Facebook automated rules before, you can set them up to execute an action automatically based on a number of conditions you specify. This means that if an ad, ad set, or campaign meets certain conditions (e.g. low or high ROAS), the rule can automatically take an action—like pausing or starting, adjusting the budget, changing the bid, and more.

Once you’re in the automated rules dashboard, you can create a new rule by clicking the green “create rule” button in the top left.

In this article, I’m going to walk you through four essential automated rules you can set up to help save you time from day-to-day management and make your campaigns more profitable.

A rule to pause underperforming ads is one of the most beneficial rules you can get started using today. You probably already have a key metric you look at to determine whether an ad should continue running or not.

If you’re an e-commerce store, it might be ROAS. If you’re running a top-of-funnel campaign, it could be CPC. Whichever it is, you can create a rule to set a “performance floor” so that if an ad ever goes below that level of performance, it’s automatically paused.

To set this up, create a rule using these settings:

This rule will apply to all active ad sets that meet the conditions. If an ad meets both of those conditions, it will perform the action, which is to turn off ads. You can adjust the “time range” dropdown to reduce the window of time the rule checks to something like yesterday, in the last seven days, etc.

The second condition that says “campaign name includes ‘purchase’” is an example of how you can filter campaigns to only include the ones you want. In this example, if I have “purchase” in the campaign name for all campaigns which I’m trying to get a purchase and want a solid ROAS, this rule will apply.

Run Ads on a Custom Schedule

Another rule which you can set up to save money is to set your ads to only run during certain times that you’ve identified to have high conversions. Not only will it save you money, but it could also improve your ad’s conversion rate ranking. To do this, you’ll need two rules: one to pause ads and another to turn them back on.

In the above rule, I’m pausing all active ads that are in campaigns that contain “purchase” in the campaign name at the listed times.

Then you would create another rule with the same conditions but with the action of turning ads on with an adjusted schedule for when you want the ads back on and running.

In any case, the formula is mostly the same. Just change the “apply rule to” dropdown to all active ad sets.

This rule is set up to pause all active ad sets with a total ROAS of less than 1.5 in the last three days. By choosing “last three days” as the timeframe, we’re making sure that if ad sets ever dip in performance, it will be paused, even if it’s had great historical performance. It’s a great reminder to refresh the creative.

Now that we’ve looked at automation that can save us some money, let’s look at how we can make our campaigns more profitable.

Similar to the last one, we can set up a rule that increases the budget on ad sets that are performing well above expectations.

With this rule in place, we can automatically increase active ad sets’ budgets by 10 percent each day if yesterday’s ROAS is greater than two.

This is Just the Beginning of Ad Automation

It’s no secret to expert Facebook advertisers: automation is key to running high-volume, profitable Facebook ad campaigns. These four essential rules can help you get started with ad automation and take your Facebook campaigns to the next level.

Marketing Mythbusters: 5 Falsehoods That Could Foil Your Facebook Advertising

Reggie is the Marketing Manager at Revealbot, a Facebook ads automation tool. He has seven years of marketing experience specializing in demand generation for B2B SaaS startups.

Read All Posts By Reggie Paquette →