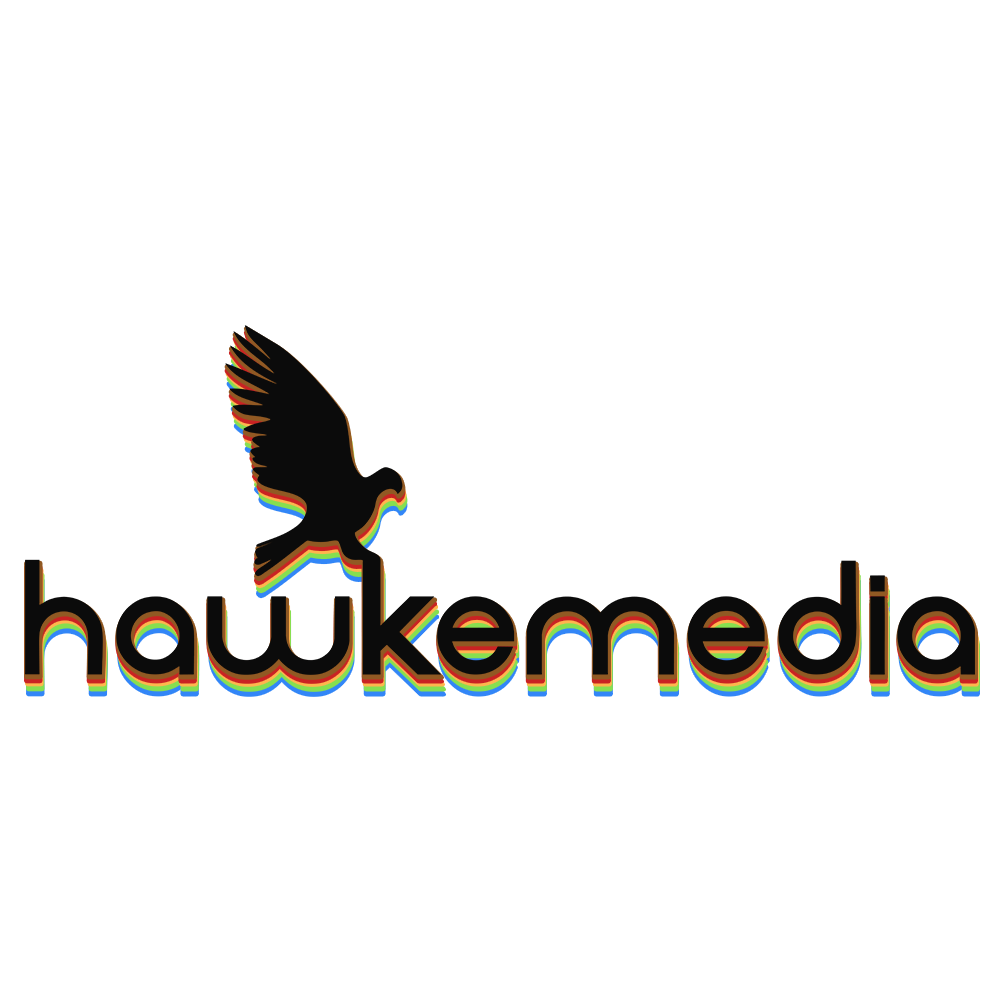 In the midst of a global pandemic and the largest social movement since the civil rights movement, it’s certainly a different type of Pride Month celebration this year than we’ve seen in the past few years. With parades and other events going virtual, we’re still seeing the LGBT+ community showing up in a big way at protests and across organizations supporting the Black Lives Matter movement.

“We understand what it means to rise up and push back against a culture that tells us we are less than, that our lives don’t matter,” read a letter signed by a coalition of 75 LGBT+ groups that came together to support Black Lives Matter.

It’s always encouraging to see groups of people coming together to support one another, and it’s an added bonus when brands join in too. While we could spend hours discussing all of the amazing Black Lives Matter campaigns that brands are executing right now, we also want to take a second to acknowledge brands that are crushing the Pride Month 2020 campaigns. Despite how different campaigns may be this year, here are five of them that we’re loving.

P&G has been a long-time supporter of the LGBT+ community, and this year is no exception—in a very data-driven way. At the end of May, P&G released the findings of its first-ever LGBT+ Inclusion in Advertising and Media' study, in collaboration with GLAAD, an LGBT+ charity that works to ensure inclusivity in media. To accompany the findings, the last film in the CNN series Great Big Story was released, showing P&G’s Associate Director of Global LGBTQ+ Equality, Creative Content, and Partnerships Brent Miller talking with LGBT+ consumers and members of the Trans Chorus of Los Angeles, touching on issues raised in the report. ‍

Give it up for Reebok! The sneaker brand teamed up with LGBT+ activists and influencers to tell their stories in a special video campaign called Proud Notes, where they read letters from loved ones out loud. The touching video was only one portion of the campaign, as Reebook is donating $75,000 from its All Types of Love Pride collection to the It Gets Better Project, a nonprofit organization with a mission to uplift, empower, and connect lesbian, gay, bisexual, transgender, and queer youth around the globe.‍

What is an investment banking company doing on our list? They’re doing awesome work, that’s what! While they can’t celebrate in person, they’re bringing people all around the world from New Zealand to Canada to help bring together the LGBT+ community and its allies through the #24HoursOfPride campaign, which will include a series of local and global virtual events including drag queens, quizzes, talk shows, and DJs as well as a social media conversation discussing important topics surrounding LGBT+ careers and evolving the ad industry.‍

Love ‘em or hate ‘em, these fuzzy slippers are making a comeback in quarantine. Even if you’re not into them, no one will have to see you in them if you only wear them to stay cozy around the house, but you’re going to want to be seen once you check out Ugg's Fluff Yeah and Disco Checker Slide sandals in Pride-inspired color schemes. Coinciding with the sandal launch, the brand rolled out its #UggPride campaign and pledged to donate $125,000 from its collection to GLAAD. ‍

This Chicago brewery is really making us want to buy their beer right now. They created a collab beer with renowned drag superstar and fellow Chicagoan Shea Couleé. Cleverly named Shea Coul-Alé, a portion of this wheat ale’s sales will be donated to TransTech Social Enterprises, a charity dedicated to creating comprehensive vocational training and job placement for trans, bisexual, lesbian, gay, and queer people.