Up Next ECOMMERCE WEEK LA: This Ain’t Your Mama’s Webinar 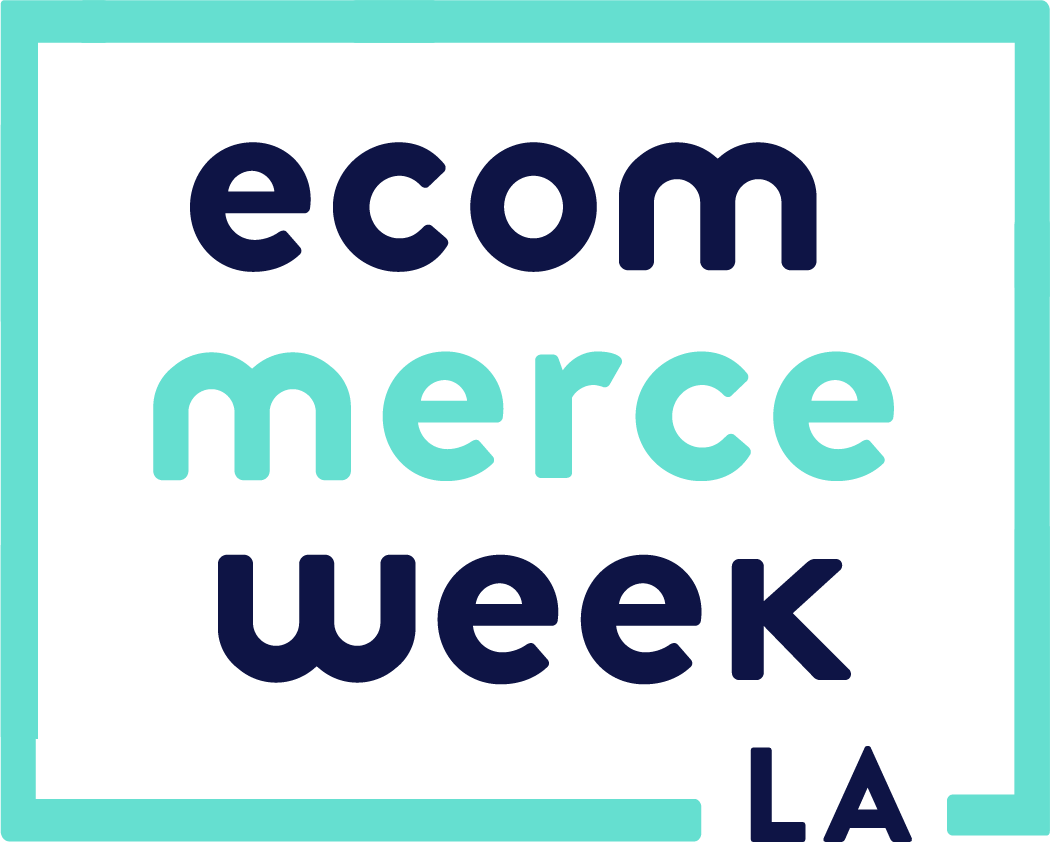 Hi! We’re Hawke Media. You might know us from such classics as Hawekfest, Night Hawke, and our most recent production, Quarantine Conference.

Night Hawke - Feat. All-Star Lineups of Magicians, Comedians, Chefs, and Everything In Between

Been there. Done that.

We’re ready to blow those events out of the water with an event on a scale and magnitude that we’ve never seen before (you probably haven’t either) and most wouldn’t dare to attempt!

The team that let you swim with Sharks, ball out with former NBA Superstar, Baron Davis, and share a virtual kitchen with Michelin Star chef, Gary Nguyen is back in partnership with the City of Los Angeles to bring you something epic. It's a week-long virtual event (September 28-October 2) full of interactive sessions, innovative experiences, and inventive entertainment, along with top-notch education from eCommerce’s top thought leaders: