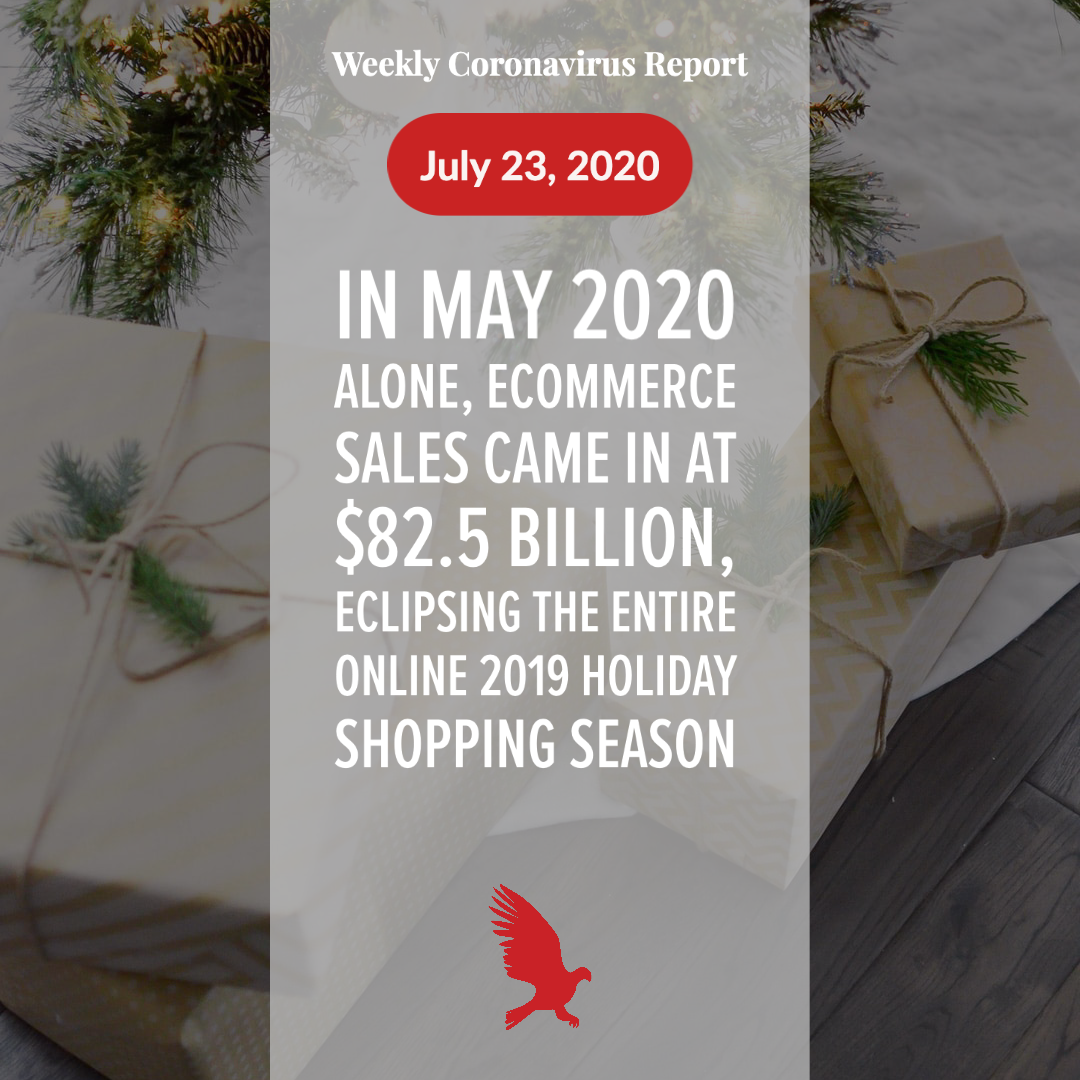 It’s time to rethink education. The pandemic has forced many areas to take a hard look at the education system, including its breakdowns and failures in a new landscape.

Keeping kids at home has been a hard sell as remote learning presents two different realities for people with means and those who lack resources.

Lower-income parents need to get back to jobs that often require them to be physically present, many students are getting left behind evidenced by low attendance numbers, many curriculums have moved away from live instruction, and lack of access to useable high-speed internet are all hallmarks of remote learning at public schools.

This is already impacting the careers of many women who often take on roles as primary caretakers. According to data from The Fuller Project, the number of unemployment claims in some states shows a majority of women filing new unemployment claims, a trend that shares correlation to school closures and stay-at-home orders.

“Women drive 70-80 percent of all consumer purchasing, through a combination of their buying power and influence.”  via Inc.

If women’s purchasing power continues to degrade to the pandemic it would be a serious loss to the world economy and diversity in the workplace.

Video shopping is growing in prominence as niche players release apps for categories like fashion, beauty, and lifestyle, and major platforms move to release their offerings in a race for market share.

This has the potential to be a large player in the future of COVID-era shopping and user engagement as fatigue sets in through other mediums.

2019 Prime Day sales reached an estimated $7.16 billion worldwide, according to estimates from Digital Commerce 360. In 2020, Prime Day is tentatively slated for October 5 because of delays due to COVID.

According to the Digital Commerce 360 Survey:

The 2020 holiday season will be a make-or-break period for many retailers as shoppers expect a seamless digital experience in full or in part. Brands will need to shore up their digital strategies and optimize for mobile.

If you don’t start preparing now, you’re in danger of being undercut by the competition. The holidays for most start around November, but for brands, the holidays are won in the early summer months.