Welcome to the first of Hawke Media’s monthly Special Report.

What You Can Expect

The new format will be an aggregate of research culled from the current month-long period, including trends, data, visualizations, and insights from news organizations, partners, and other reputable sources.

Our goal is to bring together the most relevant information for you and your business with high-level analysis to help you make informed decisions based on the information available.

Let’s get into it. 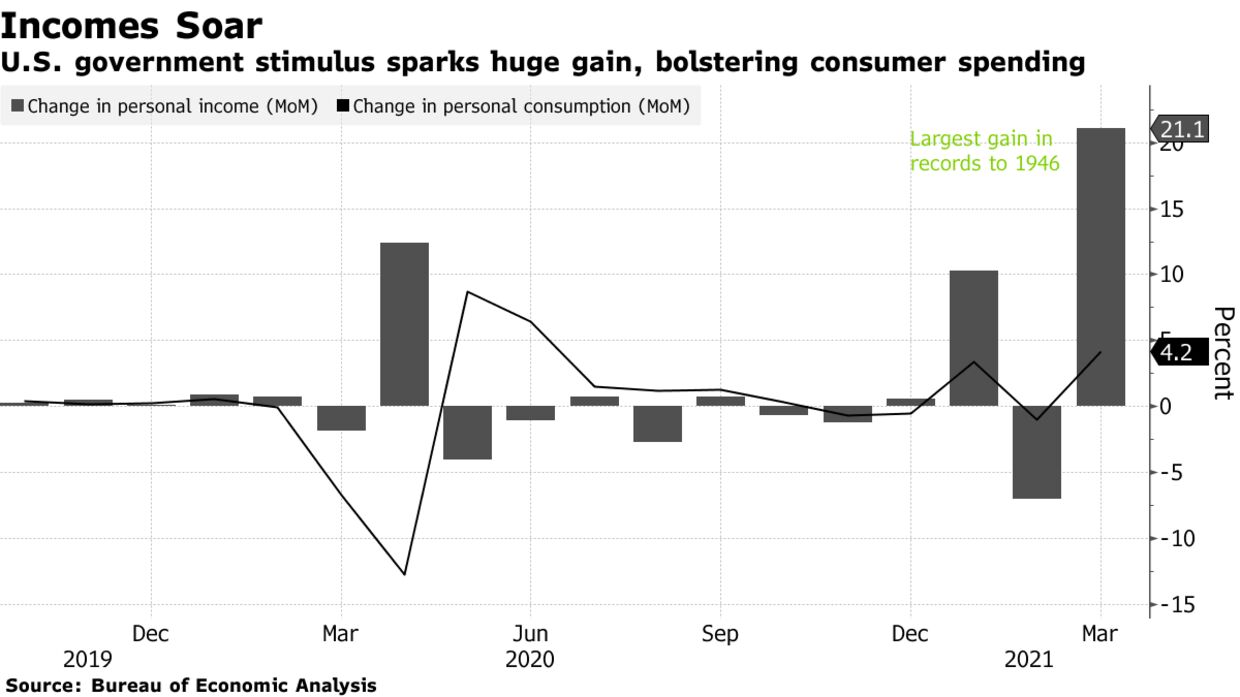 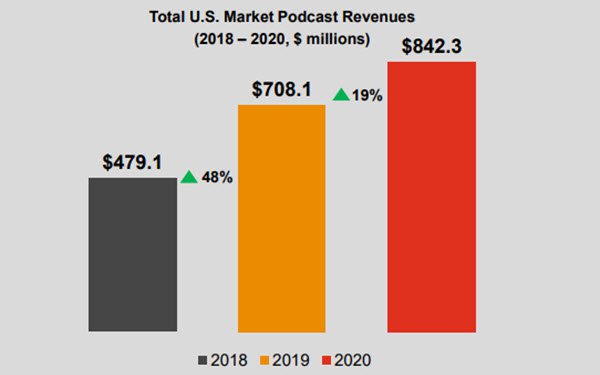 Recent research from LoyaltyLion revealed that to be an active member of your brand community, customers want three things:

Offer these to customers and you’ll build a community full of Insiders who bring you consistent value over time.

Sign up for the research and learn how to channel all your marketing to build a thriving customer community.